Merav is a Managing Director at Qualcomm Ventures and oversees all investments in Europe and in Israel. She currently serves as a board member or observer for ScyllaDB, TabTale, Weka.io, OpenSignal, Excelero and led the investments in SentinelOne and Medisafe. Merav also served on the BOD of Magisto (Acquired by Vimeo), Tapingo (GrubHub) Panoramic Power (Direct Energy) and Corrigon (eBay).

Aside from interests ranging from running to yoga to volunteering for a non-profit children’s theatre, Merav also founded and is on the steering committee of the Women Founder Forum; an organization that encourages and supports female tech entrepreneurs. 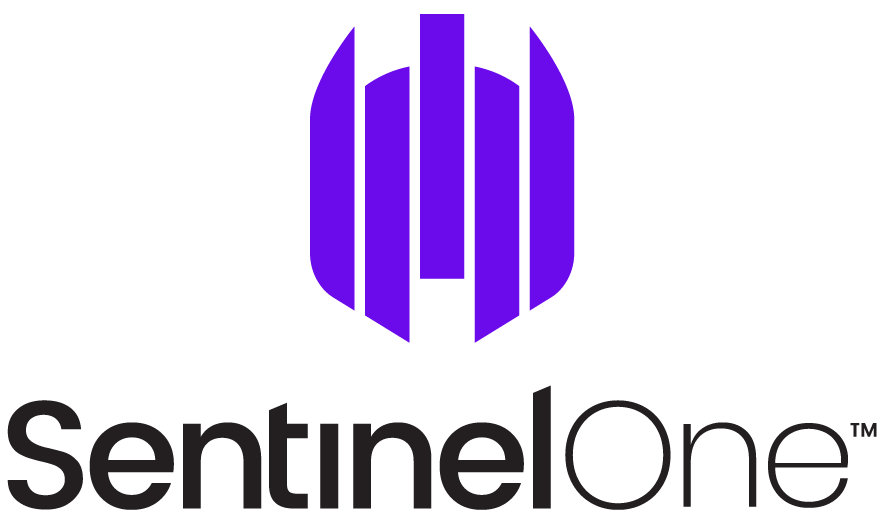 SentinelOne is the only cybersecurity solution that encompasses prevention, detection, response and hunting capabilities across endpoints, containers, cloud workloads, and IoT devices in a single autonomous platform. With SentinelOne, organizations gain full transparency into everything happening across the network at machine speed – to defeat every attack, at every stage of the threat lifecycle.

Tyto Care is the healthcare industry’s first all-in-one telehealth solution for on-demand, remote medical examinations, transforming primary care by putting health in the hands of consumers. Tyto Care’s solutions enable a comprehensive medical exam from any location and include a hand-held, all-in-one tool for examining the heart, lungs, skin, ears, throat, abdomen, and body temperature. They then seamlessly connect people to clinicians to provide the best virtual home examination and diagnosis solutions.

Scylla is the world’s fastest column-store database: the functionality of Apache Cassandra with the speed of a light key/value store. Raw speed isn’t just a nice benchmark or a low cloud bill. Scylla’s order of magnitude improvement in performance opens a wide range of possibilities. Instead of designing a complex data model to achieve adequate performance, use a straightforward data model, eliminate complexity, and finish your NoSQL project in less time with fewer bugs.

Weka.IO software defined storage (SDS) technology is transforming enterprise and cloud storage by radically simplifying the way storage is deployed in the datacenter. Weka.IO was founded in 2013 and funded by leading venture and strategic investors.

Tapingo’s native mobile apps combine a rich, intuitive browsing platform with local merchant partnerships. This lets you buy things around you instantly and hassle-free. The product learns your preferences and eliminates stress and wasted time.

A lifelong inventor and successful entrepreneur, he created the world’s first wi-fi video doorbell, in his garage, in 2011. Today, his company has multiple products and the mission of reducing crime in neighborhoods. Ring has seen incredible success and growth and was purchased by Amazon in 2018.

Excelero enables enterprises and service providers to design scale-out storage infrastructures leveraging standard servers and high-performance flash storage. Founded in 2014 by a team of storage veterans and inspired by the tech giants’ shared-nothing architectures for web-scale applications, the company has designed a software-defined block storage solution that meets performance and scalability requirements of the largest web-scale and enterprise applications.

With Excelero’s NVMesh, customers can build distributed, high-performance server SAN for mixed application workloads. Customers benefit from the performance of local flash, with the convenience of centralized storage while avoiding proprietary hardware lock-in and reducing the overall storage TCO. The solution has been deployed for hyper-scale Industrial IoT services, machine learning applications and massive-scale simulation visualization.

The world’s most popular video storytelling platform with over 65 million users, Magisto automatically turns your photos and videos into beautiful, professional-looking movies. Magisto is driven by patented artificial intelligence technology that selects the most compelling moments from your digital videos and photos and automatically edits them together to create powerful, highly shareable movies that vividly express your personal stories with customized themes, styles, and music.

Mantis Vision develops technologies and products that will bring 3D to every mobile device, home and business. Its software and hardware component solutions, based on its core MV4D “motion capable” 3D range-imaging technology, are designed to enable user-generated content creation (UG3D) throughout the 3D ecosystem.

Medisafe™ is a leading mobile medication management platform that reminds patients to take their medications via smartphones and tablets, serving to improve medication adherence rates and curb the growing annual health care costs globally. The personalized application – already downloaded by more than 1.5 million users worldwide – alerts family, friends and caregivers if patients miss a dose. The award-winning, intuitive app is available from both Google Play and iTunes. MediSafe was the Grand Finals winner of the Qualcomm Ventures QPrize™ competition in 2014.

Founded in 2009, Panoramic Power has quickly become a global pioneer in Energy Management Solutions. Using our innovative and affordable solution that consists of our non-invasive and self-powered circuit-level technology coupled with our cloud-base analytics, companies across a wide range of retail and commercial industries gain actionable insights into their energy usage and are able to reduce energy costs, and generate revenues while optimizing operations, processes and maintenance resources.

Our goal is to offer solutions that increase energy savings and generate revenue, while improving operational efficiencies. We deliver an ROI for customers with an enterprise solution that is affordable, flexible and scalable enough to deliver a comprehensive set of energy management and operational services which also support corporate social responsibility and sustainability programs.

Ravello was founded in 2011 with the mission of changing the way companies consume the public cloud. Ravello’s Smart Labs have self-contained capsules to run your VMWare/KVM development, testing, training and demo environments in the cloud without migration. Teams can rapidly build, test and debug software.

With your help, OpenSignal is creating a comprehensive database of cell phone towers, cell phone signal strength readings, and Wi-Fi access points around the world. This data is collected via the OpenSignal app and uploaded to the company’s servers, taking care to use as little processing power and battery life as possible.

OSM makes this information openly available on their website, and provides a graphical interface to enable consumers to make sense of the raw data.

Cellwize is all about accelerating carriers’ 5G business through powerful mobile access automation, which will allow them to shorten TTM of their Next Gen Networks. Its cloud-native, AI-driven open platform “CHIME’ enables mobile network operators (MNOs) to automate the configuration, management and optimization of networks and services in a multi-vendor environment; and with an advanced set of APIs, they can connect to any application and any vendor, as well as co-create on top of the platform. With Cellwize CHIME, MNOs gain unprecedented ease, speed and agility to accelerate the ROI on their network investments as well as time to market – even in the most complex and dynamic network environments, charging ahead with 5G, and always ready for the services and networks of tomorrow. Cellwize solutions enable the 5G journey for MNOs across North America, Latin America, Europe and APAC.